When we first visited Pho House, right after it opened, its sign still read “Fat Philly”.  Since then, they’ve gotten an actual sign, but the rest of the building still could do with some remodeling. 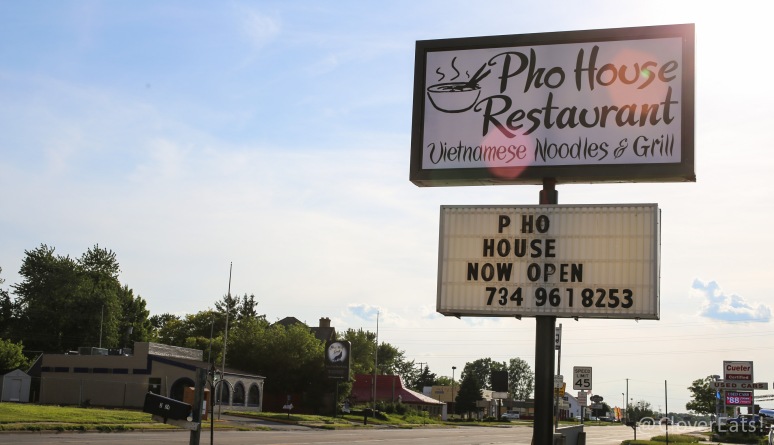 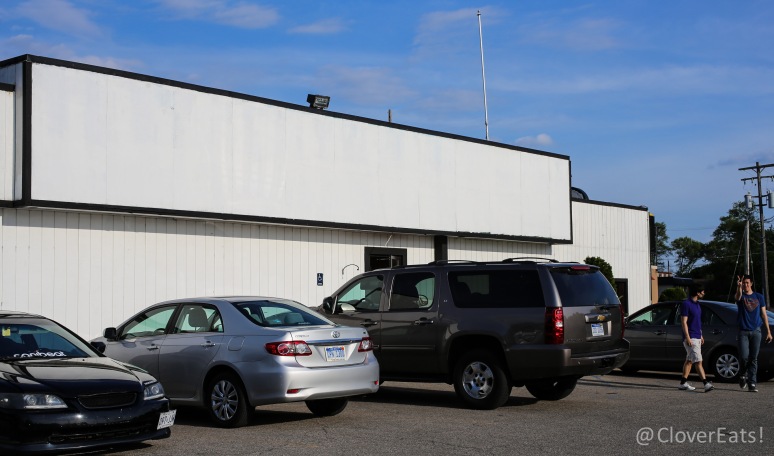 There are a few nice touches inside that show some decorating efforts, but overall, this joint has a pretty humble appearance. 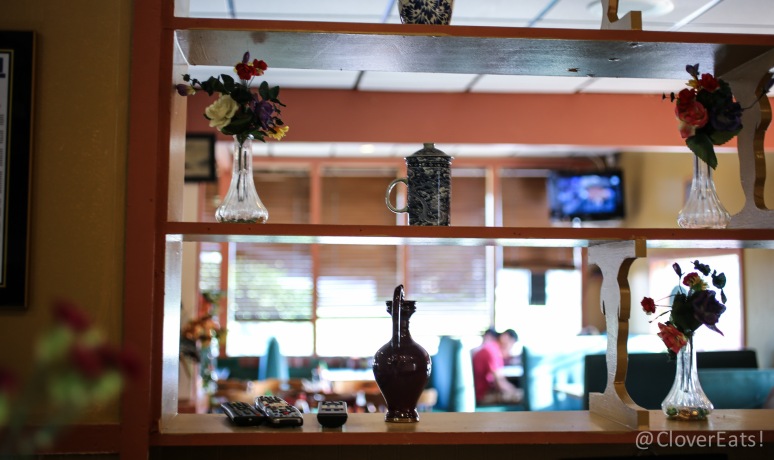 Conveniently, boxing supplies are available right in the center of the restaurant, along with extra sauce.

I tried their coconut soda, and found it both delicious and refreshing, although the coconut flavor was more of an aftertaste hidden among the carbonation.

The rolls were delicious. 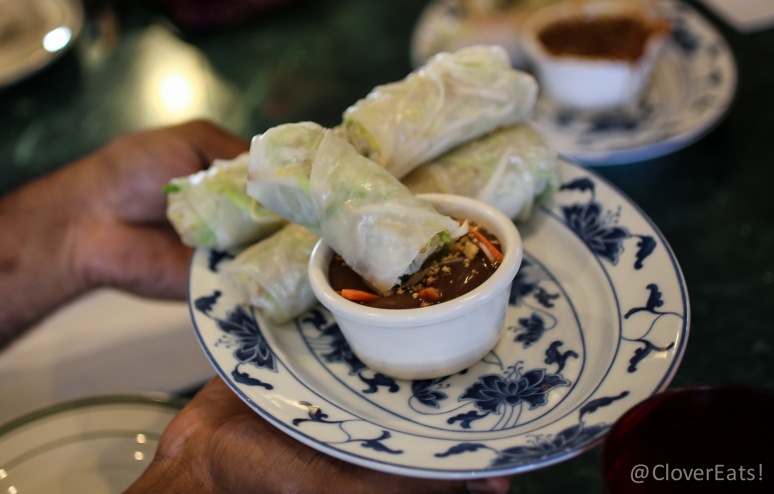 Just look at that raw meat cooking in the broth.

Although the setting is somewhat lacking, the pho broth here is quite tasty. It’s got layers of flavor, and isn’t too salty. The portion sizes are generous, and it’s cheap as well! Things came out a little slowly, but we also had a large party of eight diners. They had no trouble splitting the bill, which was nice. A nice little place to catch a hearty meal, even if it does look like it could use a makeover.

Check them out on Yelp!