For a town with lots of Korean restaurants, it’s still hard to find a good Chinese restaurant in Ann Arbor.  We drove out to Canton to check out Best China, which has placemats boasting its status as one of the fifty best Chinese restaurants in the US.

I love a good sour cabbage fish soup, suan cai yu pian tang, and the version here did not disappoint. It’s one of the dinner options listed in red, and the only red option listed among the soups. This was fantastic. There was just enough sour cabbage and the fish was mild; this version had a bit of ginger, which was a pleasant surprise. I’d come back just for this soup.

This spicy fish with peppers dish was also very good, featuring the same fish as the soup mentioned above. 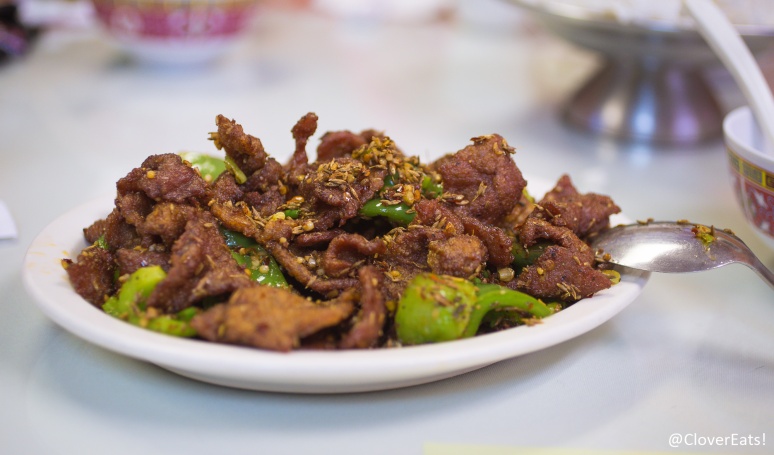 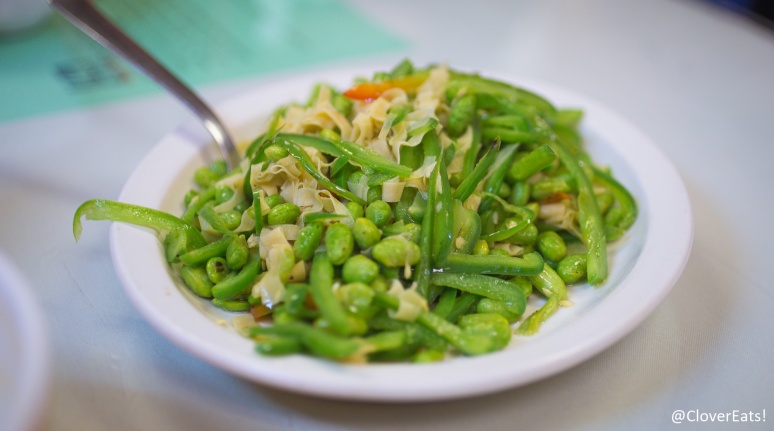 Spicy chicken dish, which was surprisingly tasty, with little crunchy pieces of chicken! 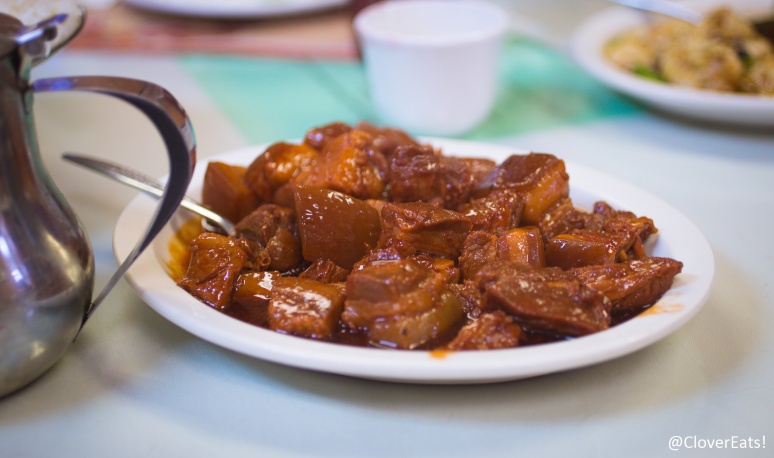 I was super excited for noodles, which they offer in ‘white’ (wide noodles pictured above), ‘rice’ (vermicelli), and ‘Canton’ (lo mein).  However, this dish was by far the most bland and uninspiring of all the ones we got. 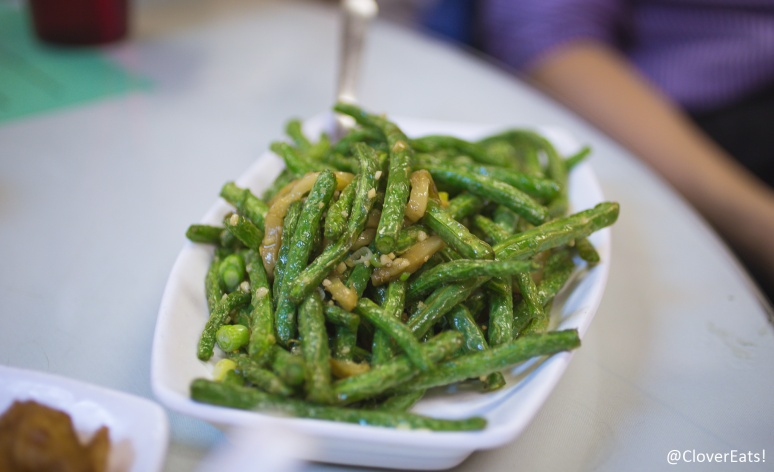 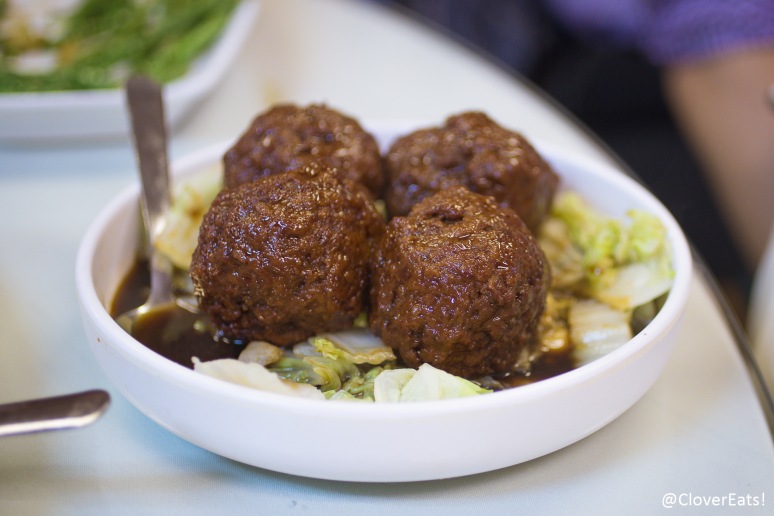 Check them out on Yelp!