Once, when I was sick, Fred picked up some hot and sour soup for me from Evergreen, but I had never been to the restaurant for a full meal before.  I love that they have drinking yogurt, one of my favorite treats, although you can probably buy an entire jug of it next door at Way 1 Supermarket for approximately the same price as a cup of it here.  It was nonetheless delicious. 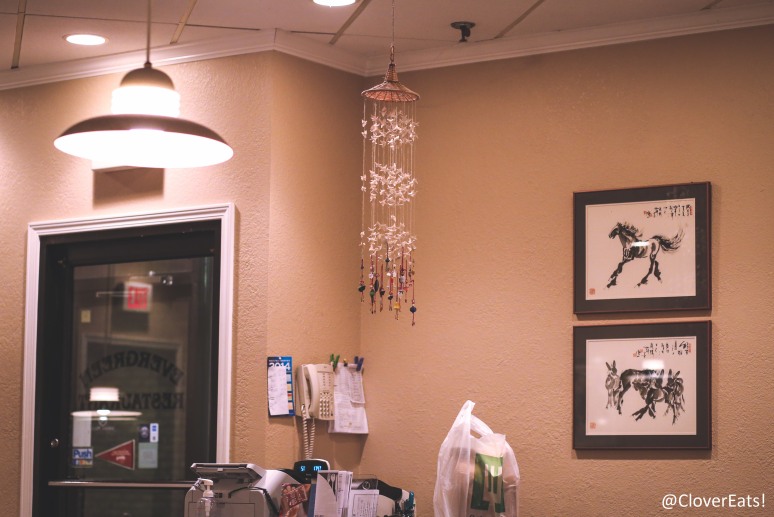 We got everything from garlic pea shoots to three cup chicken to xiao long bao (soup dumplings).  Our waitress was full of suggestions, steering us away from certain dishes that she said didn’t have as much bang for their buck.  It was also quite a fair price, coming down to $15/person after eating to fullness with leftovers to spare. 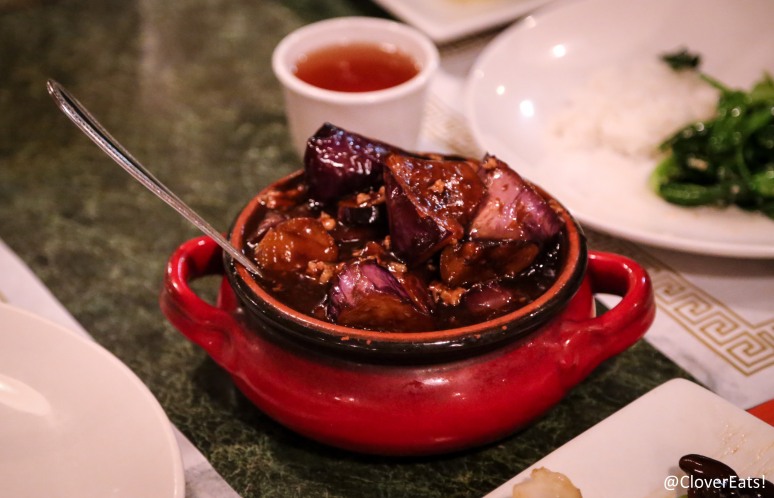 The agedashi tofu was crispy and had a great sauce.  The eggplant had a nice sweet, tangy flavor and good texture.  The fish and wood-ear dish was reasonable, but I’ve never been that big a fan of fish or mushrooms.  It definitely helps to speak Chinese here, as it seemed the waitress was much more forthcoming with suggestions and checking in on us in Chinese than she was in English. 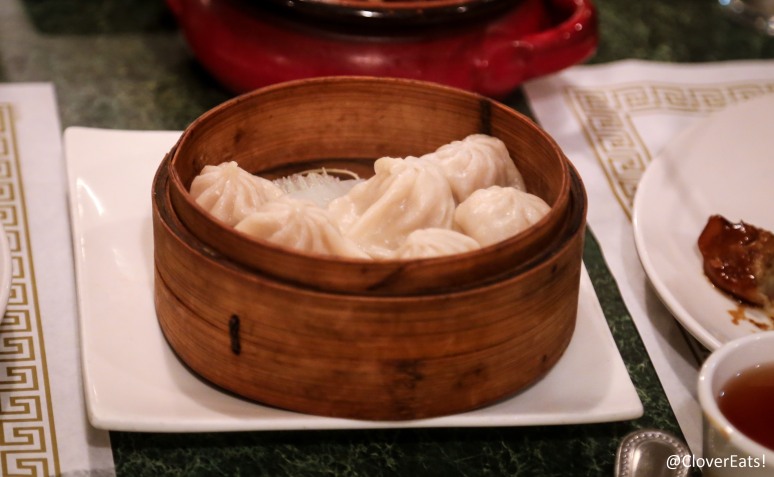 Overall, pretty tasty and authentic Chinese food.  I’ll always like them for having the lovely hot and sour soup that makes me feel better when I’m down with a cold.  Check them out on Yelp or at their website! 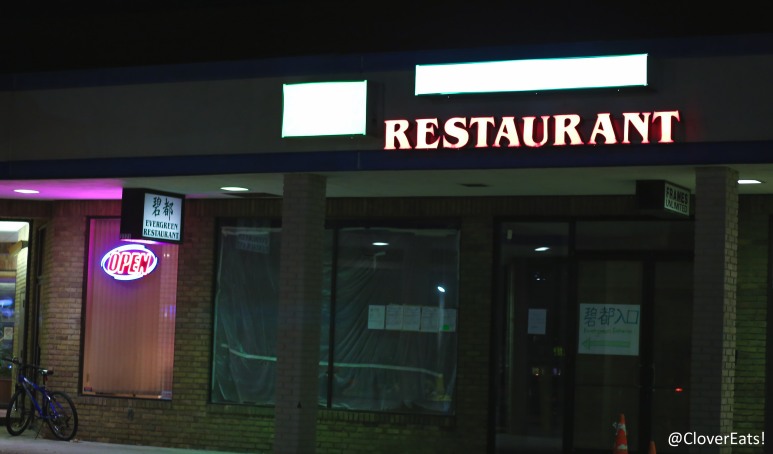 Afterwards, we headed next door where there is apparently a karaoke place!   I never realized how deep the Plymouth Mall was, I usually just go to Songbird Cafe and haven’t really ventured through the rest of the shops. Midnight Karaoke was $70/hr for a large room with a nice touch-screen electronic control set instead of the usual laminated book that you get at karaoke places.  I assume it’s easier to get new songs if you don’t have to keep printing new pages, because they had plenty of recently-released songs.  It was also nice to have the actual music video for most of the songs, rather than the corny stock videos that come with most karaoke.  Unfortunately, you can’t BYOB, which is too bad because Rite Aid is just next door and quite well-stocked.  Again, it really helps to speak Chinese here because when I tried speaking English to the owner, he asked if anyone spoke Chinese.  There were also a ton of Chinese songs in the karaoke system, and from the lobby you could hear lots of other patrons singing in Chinese.  Probably a big hit for the grad students on North Campus.  Who knew that Plymouth Mall had so much to offer? 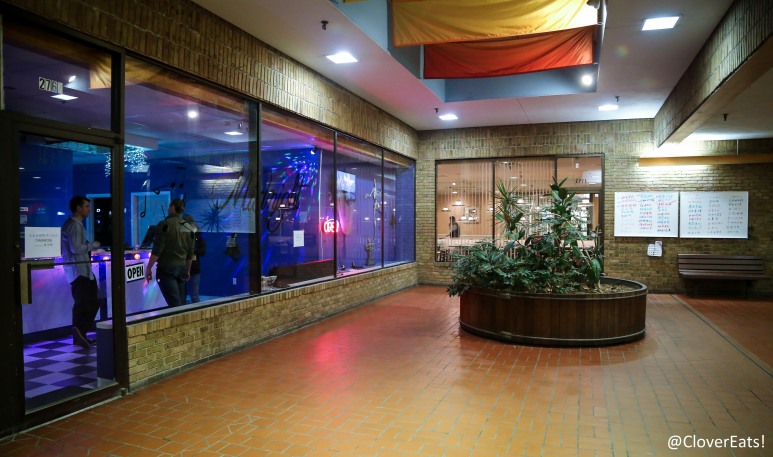