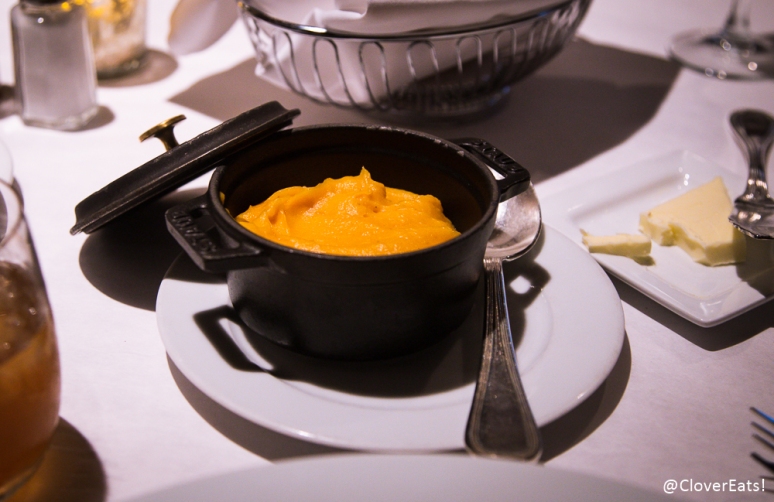 We tried to visit the Union League Cafe a few weeks ago but it was closed for a private event. On this attempt, we arrived a few minutes before they opened at 5PM and were surprised to find a line out the door. There were also private events but none taking up the whole restaurant. It seems most of the diners had reservations, but we were lucky and able to nab a table for two. The restaurant quickly filled to max capacity and we were glad we had come so early. I really liked the stained glass windows and the atmosphere of the restaurant. Our drinks were both great but also quite strong, one would have been plenty for us to share! These little parmesan breads were delicious, as was the bread and butter, which we promptly polished off. Our empty basket was quickly replaced with a new one full of warm bread. Fred never even got through his water despite his rapid drinking pace (he usually finishes both his and my water glasses before a waiter notices and refills our water); the servers were impeccably attentive. Our entrees were not bad, but not as good as I would have expected from the excellent drinks and amuse-bouche. Dessert was lovely. It was a pretty pricey meal, and we were asked if we were celebrating anything, which we were not. I can see why the Union League Cafe has a reputation for being one of New Haven’s nicest restaurants, with classy atmosphere and very good service, but I felt it was kind of stiff, and at $130 for our meal, I didn’t think the entrees were quite top notch enough to justify that price tag. Maybe I’ll come back sometime and give it another chance, but in the meantime, I have more of a desire to eat again at Pitaziki than I do here.
Check them out on Yelp or at their website! 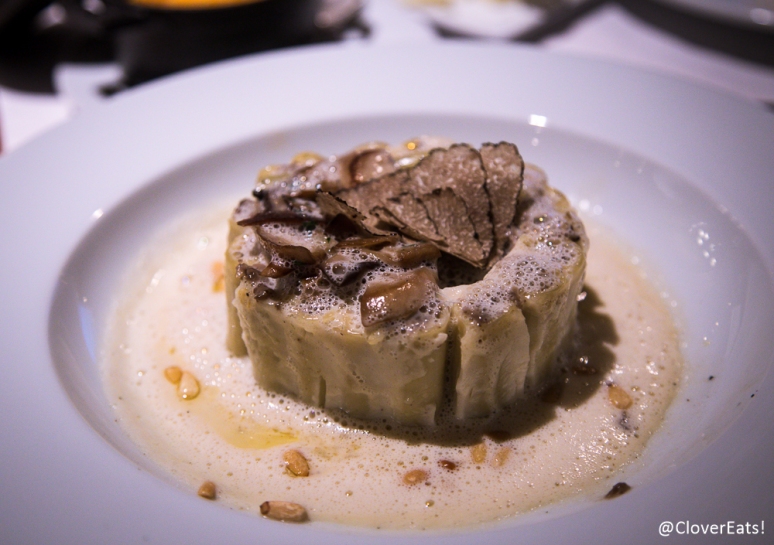 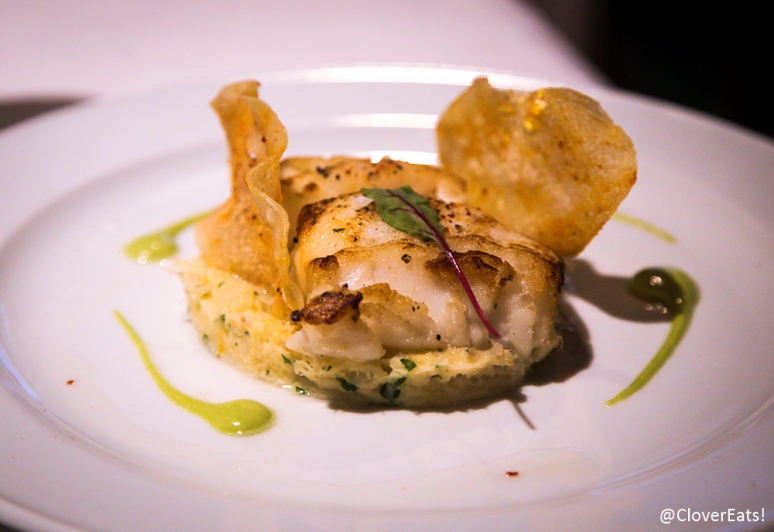 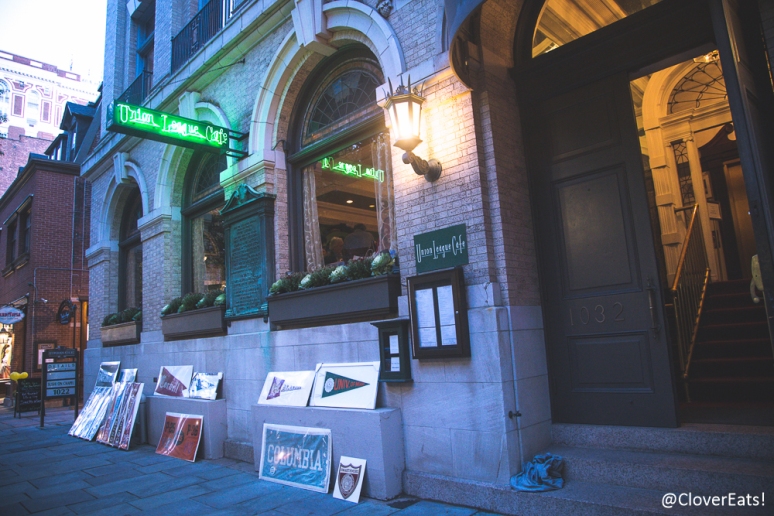