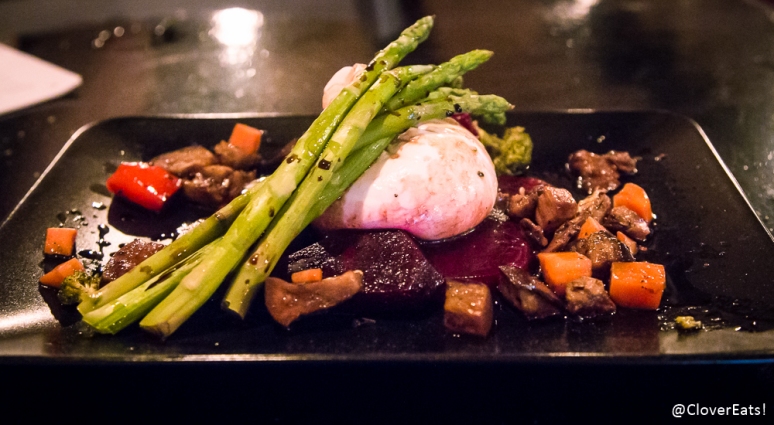 We were handed a 15% off coupon to Crown Street Kitchen Bar, CSKB, while walking to Jeera Thai, and the two guys standing at the door were so cool and friendly that we decided to check it out. We did a quick glance at Yelp, where it somehow holds a 5 star ranking, and thought we were making a good decision.

Despite having been open a couple of months, the restaurant was empty when we went in. There are some nice touches, but they still didn’t have a cocktail list despite having a full bar.  We went with the Happy Hour margarita slushies, which were one dollar off. 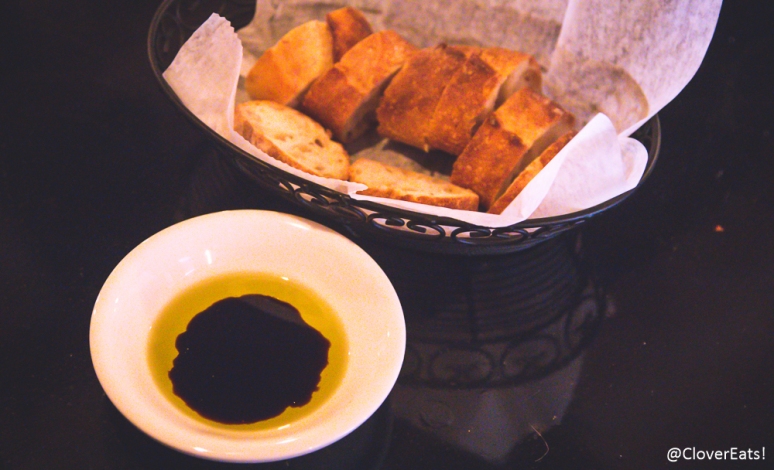 The bread was mediocre, especially compared to some of the other amazing bread in New Haven.

While our waiter was really cool, and the colorful decorations were nice, here’s where CSKB is lacking.  None of the food was good.  I was really excited about the burrata and pickled vegetables, but they were just bland, as was the chicken and pasta.  I only ate half of my pasta and didn’t even want to take the rest of it home.  At least we got 15% off.