CloverArts: Rivera and Kahlo at the Detroit Institute of Art, and Go!SyThai in Midtown

Before leaving Michigan, I really wanted to visit the DIA.  What better time to go than now, when there is a special exhibit: Diego Rivera and Frida Kahlo in Detroit, here until July 12.  After seeing drafts and sketches of the mural, it was especially amazing to go see the actual work in Rivera Court.  It’s way bigger than I thought it would be.  Afterwards, we took advantage of our location to get food!

We initially wanted to try the Traffic Jam and Snug Restaurant, but unfortunately, it was closed.

Actually, many things were closed, because it’s Easter Sunday.  We walked around and found Sy Thai, which reminded me a lot of Ann Arbor’s No Thai. 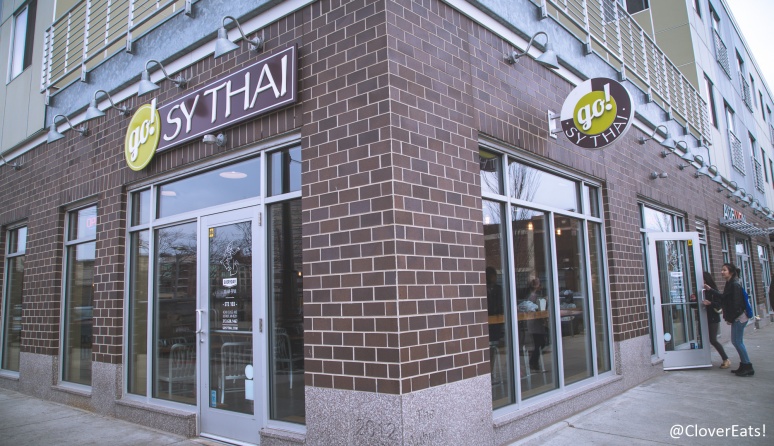 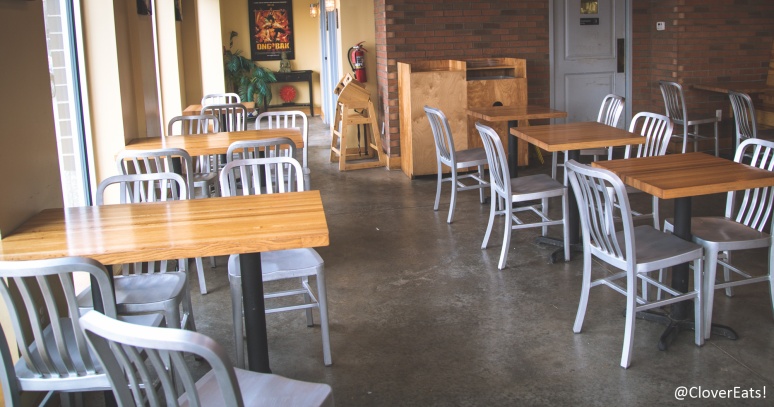 Bright, cheery, you can order to dine in or to go.  You pick your protein, your spice level, pretty much just like No Thai. 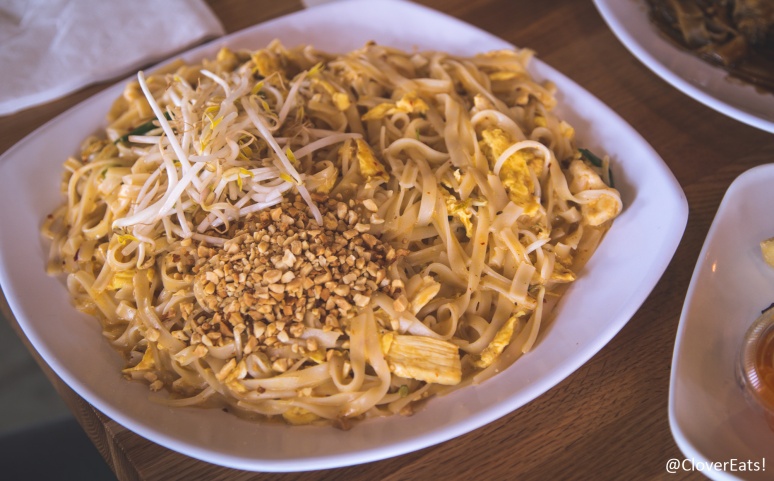 Unfortunately, most of the noodles were on the bland or salty side.  Nothing terrible, but nothing I would go out of the way to visit.  Props to them for working hard and staying open on Easter, though!  Check them out on Yelp or at their website!

Here are some cool exhibits I saw at the DIA:

I actually read about Kehinde Wiley in Time Magazine, so it was an awesome surprise to see a piece by him in real life! 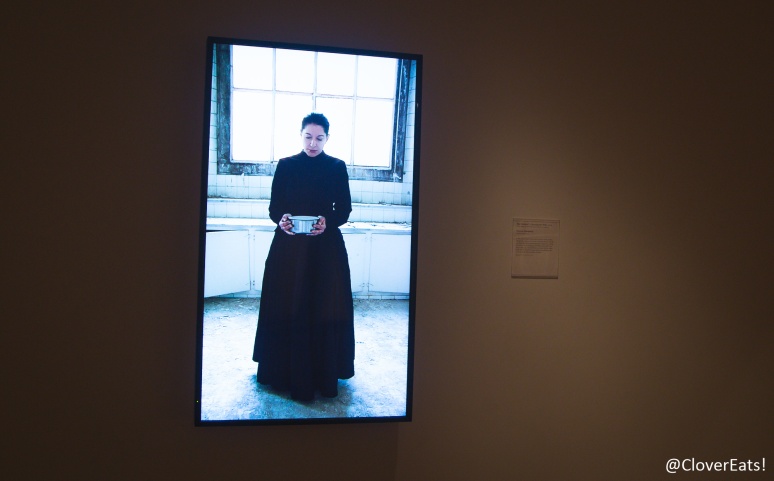 This was a thirteen minute video of a woman holding a bowl of milk, and every time a bit of milk spilled, it was super obvious against the black of her dress.  I watched this for about five minutes, but it was too tense for me, so I walked away.  As soon as I looked away, the others watching the video gasped, but when I looked back at it, the video had started over!  I’m guessing she eventually dropped the bowl of milk, but was too impatient to wait another thirteen minutes to see the ending.